THE OTHER SOVIET MAN Photo exhibition

Guram Tikanadze was born on September 12, 1932 in the village of Kviriketi, Guria region. After graduating from the Department of Geology & Geography of Tbilisi University, he joined the Institute of Geography of the Academy of Science Georgia. Guram made his first steps in photography when he was still in the seventh grade, under the guidance of the well-known photographers Niko Sagaradze and Sergo Akhvlediani at the National Youth Centre.  While studying at Tbilisi State University, Guram Tikanadze found his new pastime – mountain-climbing, and remained devoted to the mountains until the end of his life. The first peak that Guram climbed was ‘Spartacus’ in 1952. Guram Tikanadze ascended about forty peaks during his career in alpine mountaineering. He died tragically in 1963 when descending from Mount Shkhara.in Svaneti. In 2022, Guram Tikanadze would have turned 90 years old. He was the man who turned Soviet Georgian photography into fine art.

Guram Tikanadze’s activities coincided with so-called ‘Otepel’, when young photographers intentionally ignored the rules of staged photography and were boldly pushing reportage photography forward. Guram Tikanadze greatly contributed to the development of Georgian photography by creating a certain cultural and genetic tradition. His works were regularly published in various Georgian and international publications. He worked as a special photo correspondent for Polish, Czech, Slovakia and GDR’s publications. With unexpected perspectives and ability to discover the “unusual” in unsual, Guram Tikanadze’s photographic language reminds us of the photographic language of the Russian avant-garde of the 1920s and particularly, the aesthetics of the works by Alexander Rodchenko.

In August – September 1958 Guram Tikanadze with the group of four alpinists accomplished one of the most difficult Traverse while climbing on Caucasus mountains. In one expedition the group has managed to climb to 14 peaks among exsisting 16. This act had honorred Tikanadze with silver medal in Soviet times. At that time, this Traverse was unic not only in the USSR but in the whole universe. Guram Tikanadze has completed about fourty pickes in total. From 1957 he started climbing on fifth category picks. First such a climb has taken place in Garmo Mount in Pamir. In August 1963, Guram Tikanadze and group of sportsmens climbed Tetnuldi Maount in Svaneti, Georgia.

In honor of Guram Tikanadze, one of the peaks in the mountainous region of Eastern Georgia was named after him.

In 1981, with the initiative and donations from residents of Svaneti Region, Guram Tikanadze Culture and Sports Center was built in Latali village. It also houses Guram Tikanadze’s Museum that is looked after by the villagers.

In 2003, he was awarded the Alexander Roinashvili’s honorary prize for the outstanding merits in the development of Georgian photography by Kolga Tbilisi Photo. 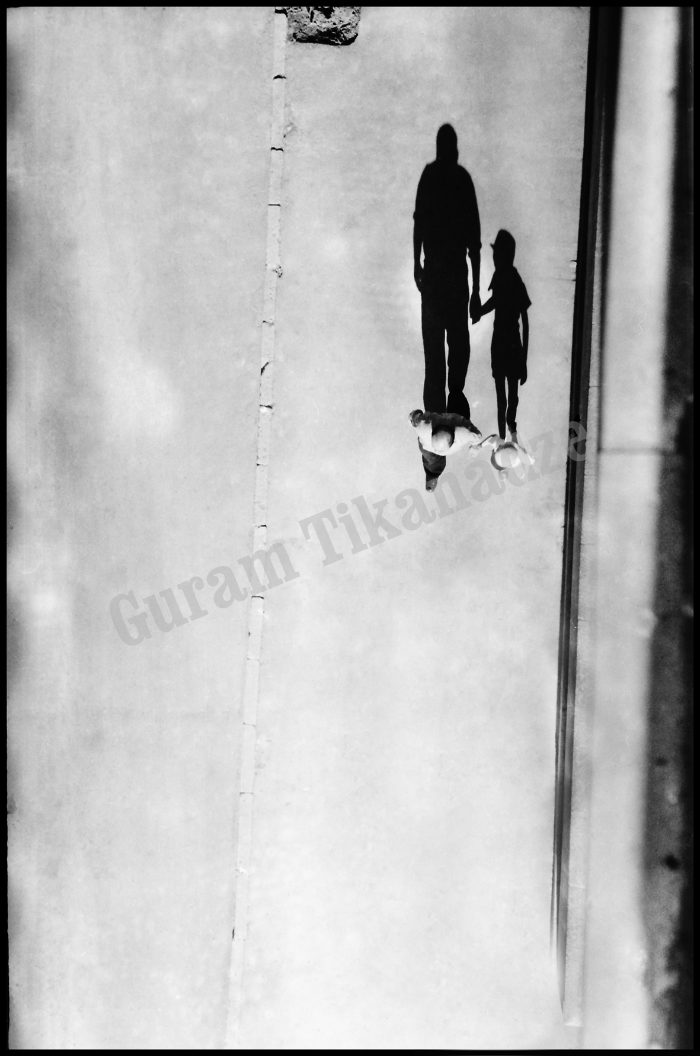 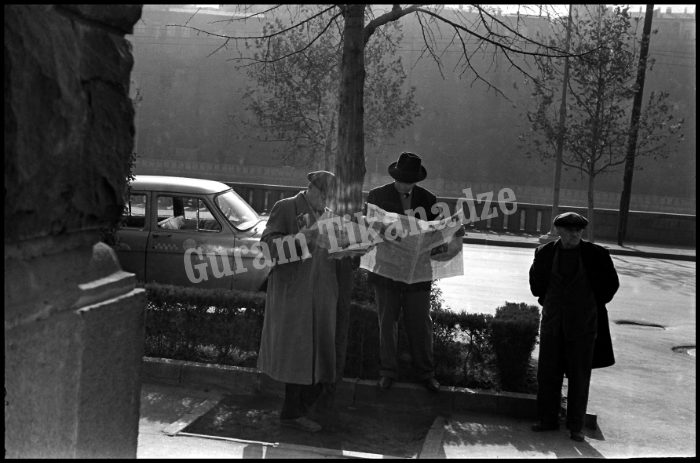 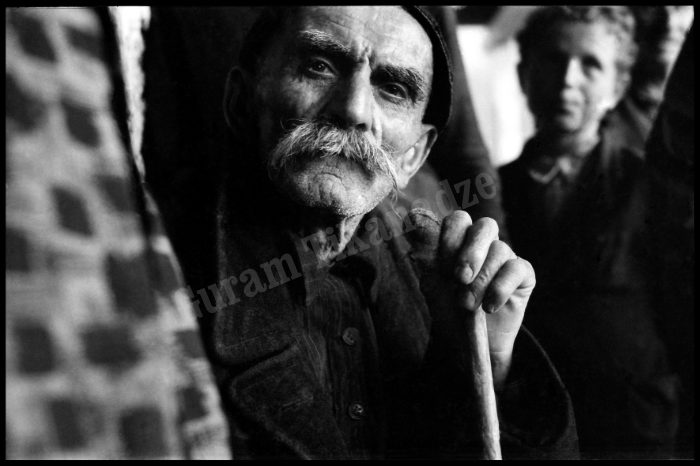 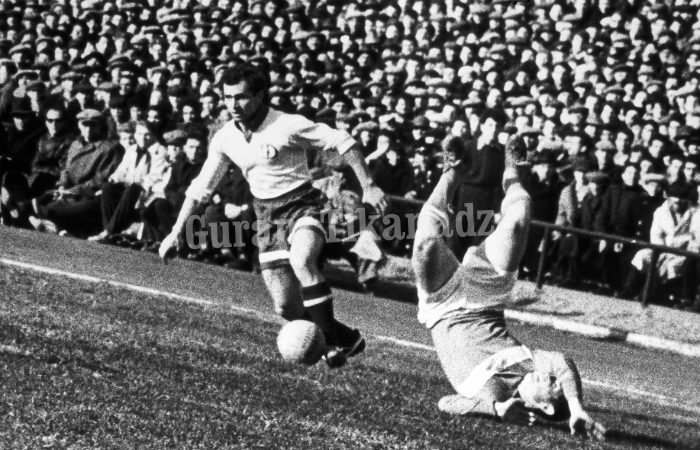 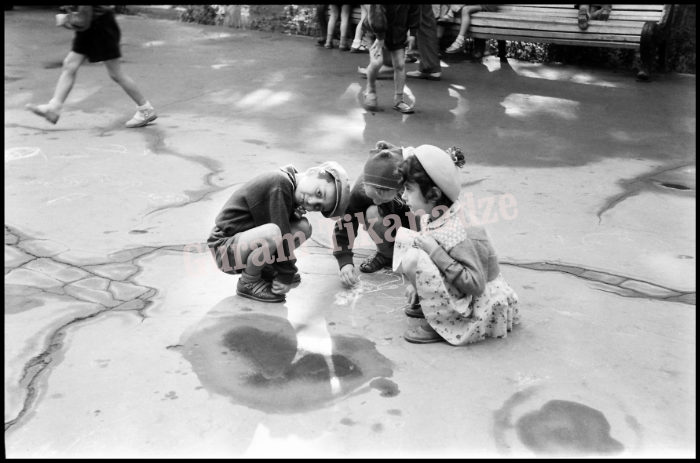 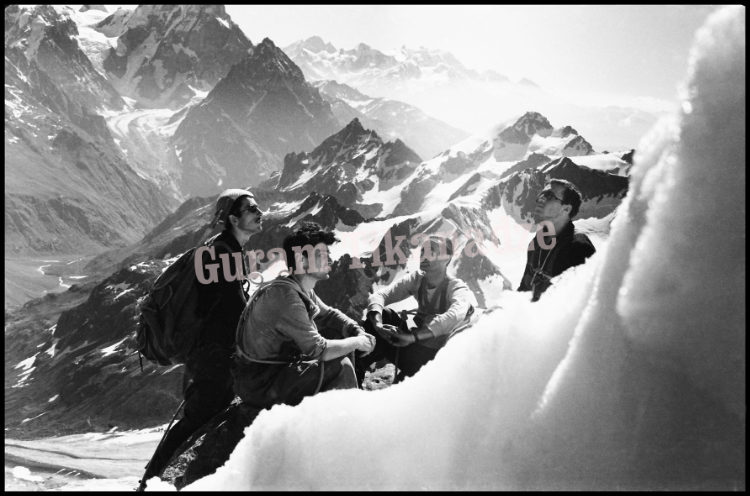 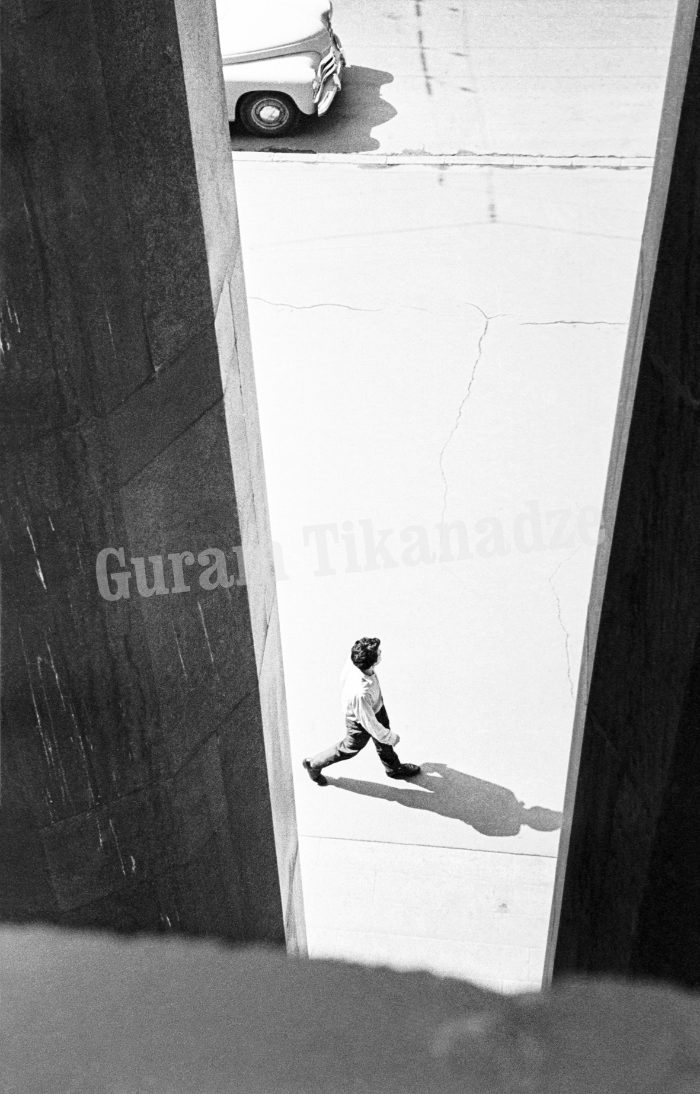 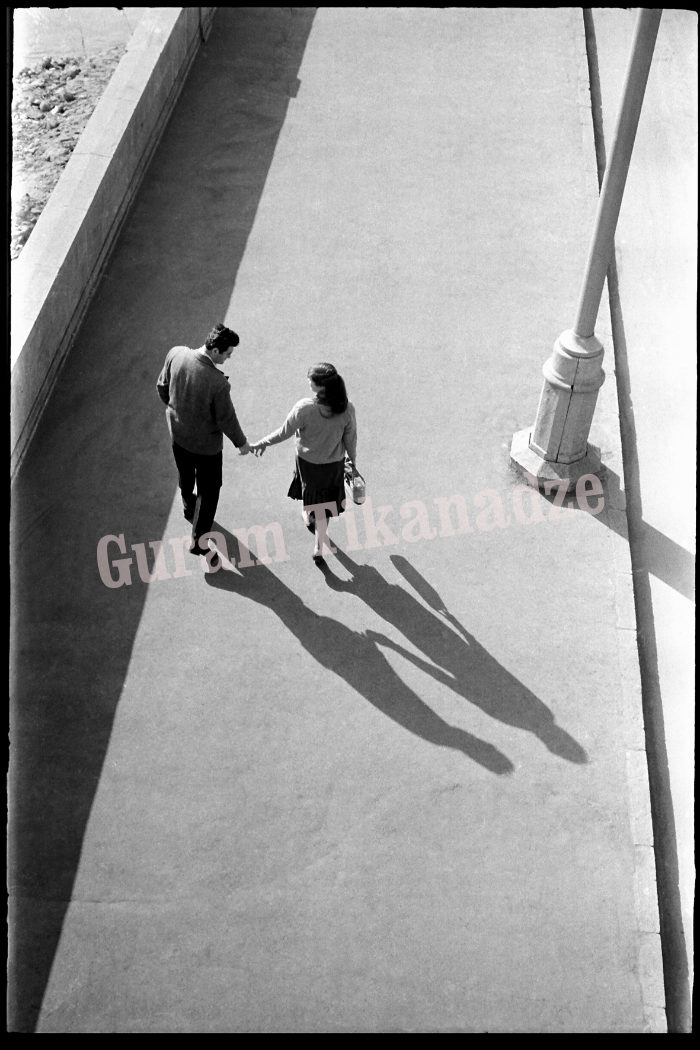