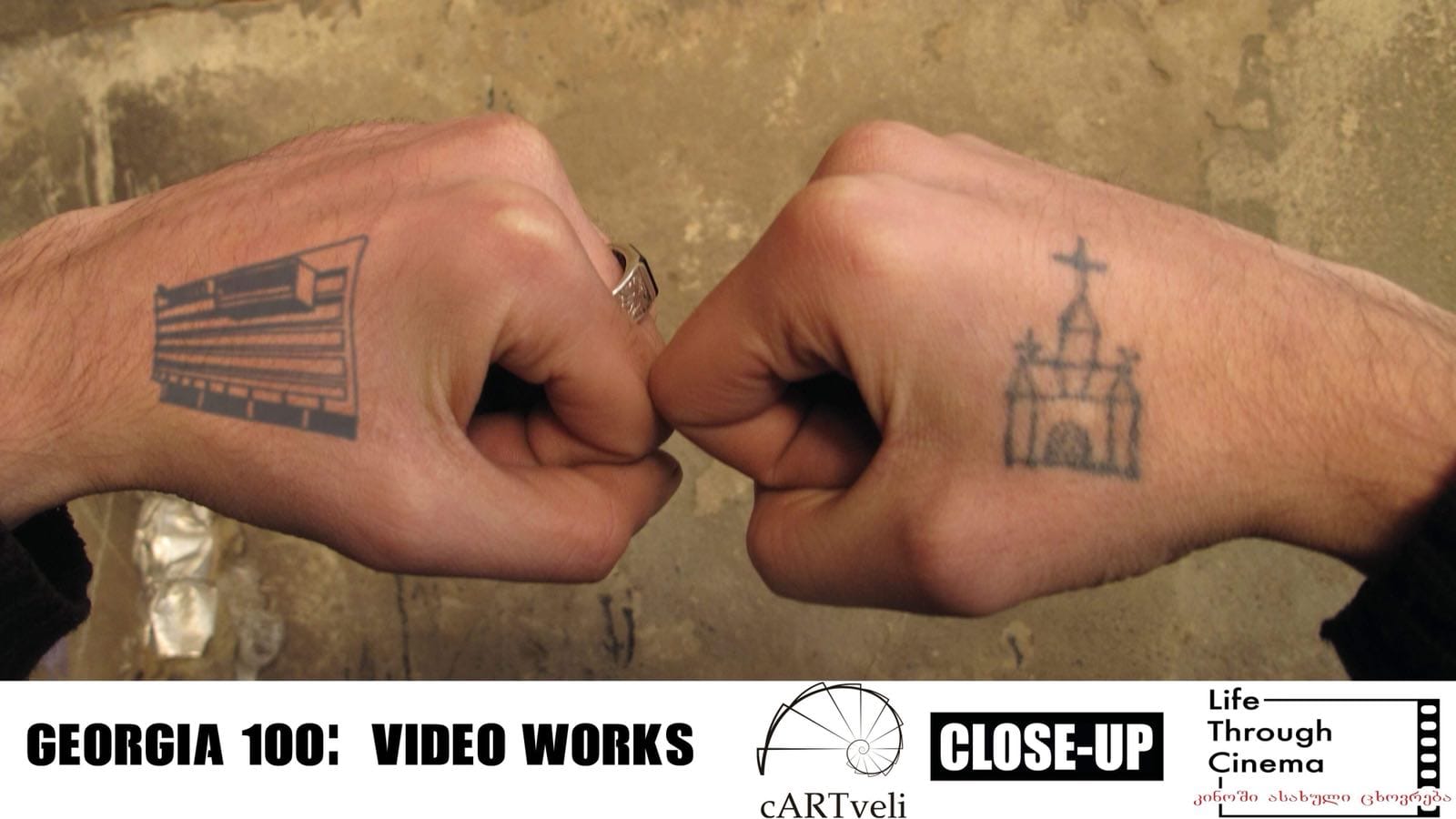 Over the past century the country has undergone a series of profound changes and iconoclasms, but the legacy of Pirosmani has grown from outsider artist into a national icon.

Lifethroughcinema and cARTveli Art foundation invited a young generation of Georgian film-makers, video-artists and video-curators to show their work in the light of the most recent changes. Coming from the new and analytical field of visual cultures, their evolving practice reflects upon the issues of cultural inheritance within transformative and ever-changing socio-political and cultural landscapes.

'Pirimze' by Sophia Tabatadze presented her 38 minute long film “Pirimze”, which was developed between 2011-2015. It is a history of a six-floor edifice from the Soviet era, built especially to house repair and maintenance services. The theme unfolds into a broader picture and shows what has been happening in Georgia since the collapse of the Soviet Union.

The story of Pirimze is told by the building itself; it touches upon the 1970s, when this luxuriously designed edifice served as an exemplary building, how it made an incredible amount of money in the 80s and talks about the 90s, when it decayed and functioned in an improvised and shady way. After the independence of Georgia – just as the Soviet Union collapsed and broke up into different countries – Pirimze “exploded” and smaller workshops with the identical name “Pirimze” sprang up in the surrounding neighborhood, where the “debris fell”. We visit these workshops and observe fascinating skills performed by craftsmen who used to work in Pirimze. We also visit the newly renovated business center “Pirimze Plaza” which replaced Pirimze and question the need and motives for this transformation.

Sophia Tabatadze is multimedia artist and founder of GeoAir. She represented Georgia at the Venice Biennale in 2007. 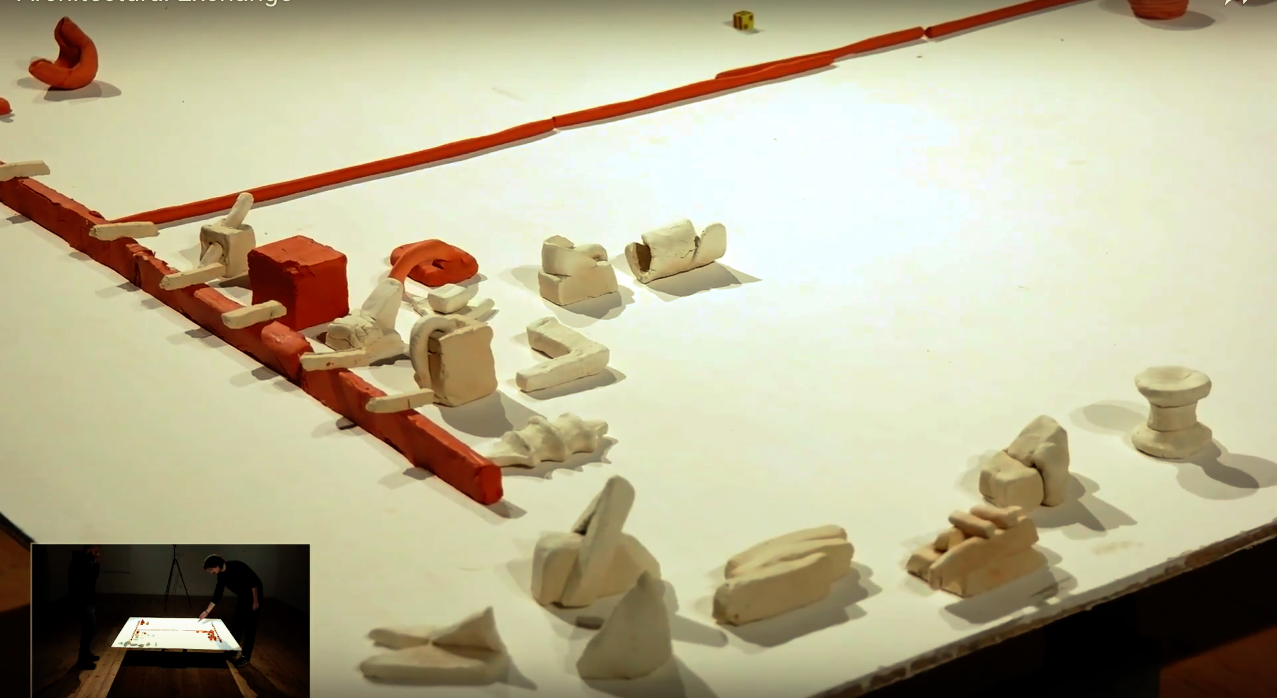 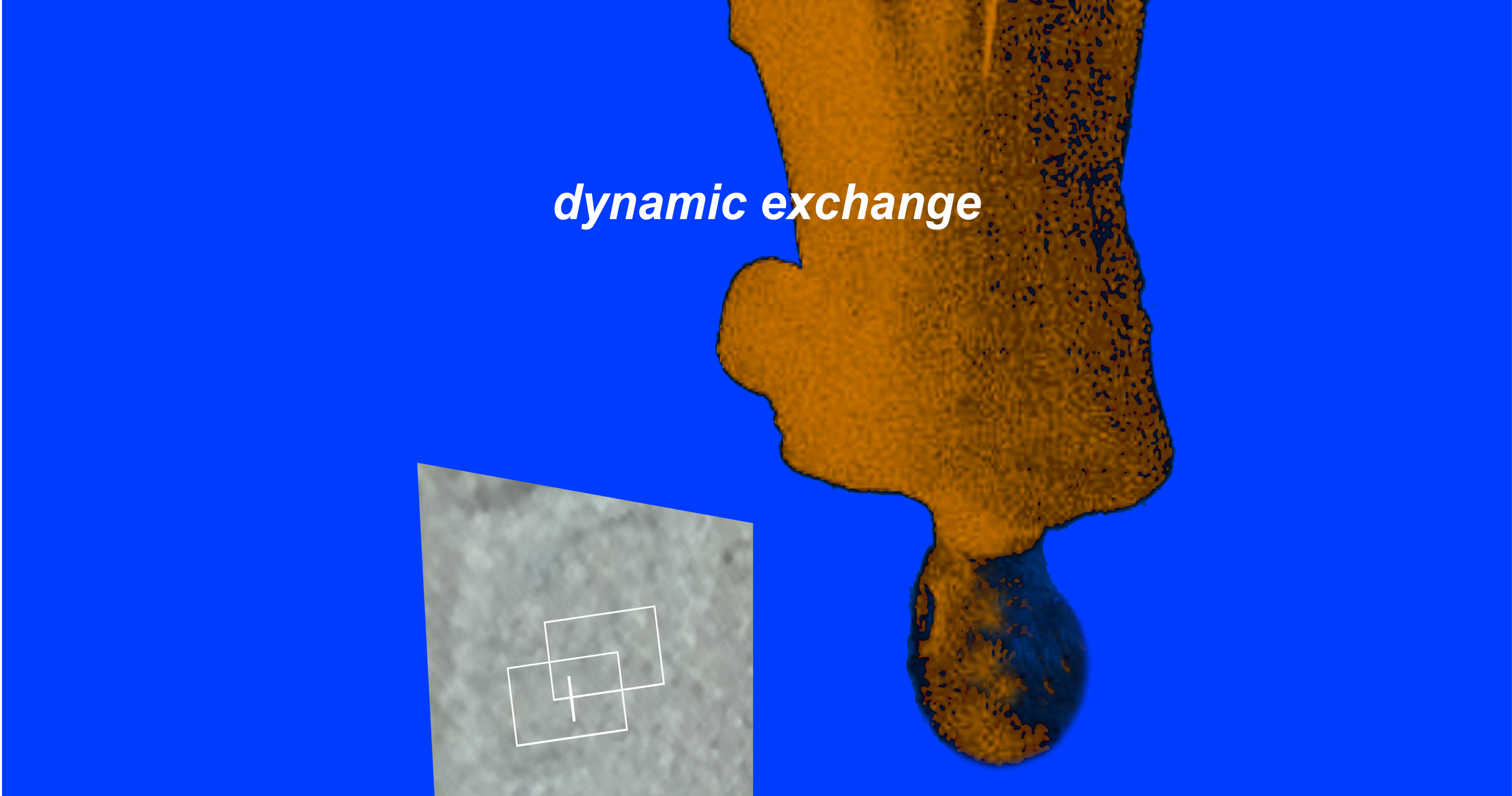 The performance is staged as an absurd board game: synchronised actions linked to dice and chance, amplified with sound and reiterating the continuum of the tensions and chance decisions involved in this exchange. The work, filmed in the format of a sports programme, explores the notions of power and architecture through the play element. Accompanied with an uncanny soundtrack that is punctured with the echo of mass protests, explosions, radio clatter and a frantic laugh create a tension that transforms the game into a tense reality. The film references Huizinga’s Homo Ludens, in the way the game lies outside the reasonableness of practical life, having no connection with necessity, utility, duty or truth.

Aleksi Soselia is the artist, curator and co-founder of the Georgian Video Art Archive and has presented it alongside his latest project, ‘Tbilisi in Transition’, just published research-based collaborative book.

The screenings were followed by a discussion around the notions of independence and national identity. What is to be preserved and what is to be discarded? How do artists negotiate issues of identity? Has video art become a tool for archiving history? The program has been curated by Keti Japaridze and Lika Tarkhan-Mouravi within the 5th London Georgian Film Festival 2018 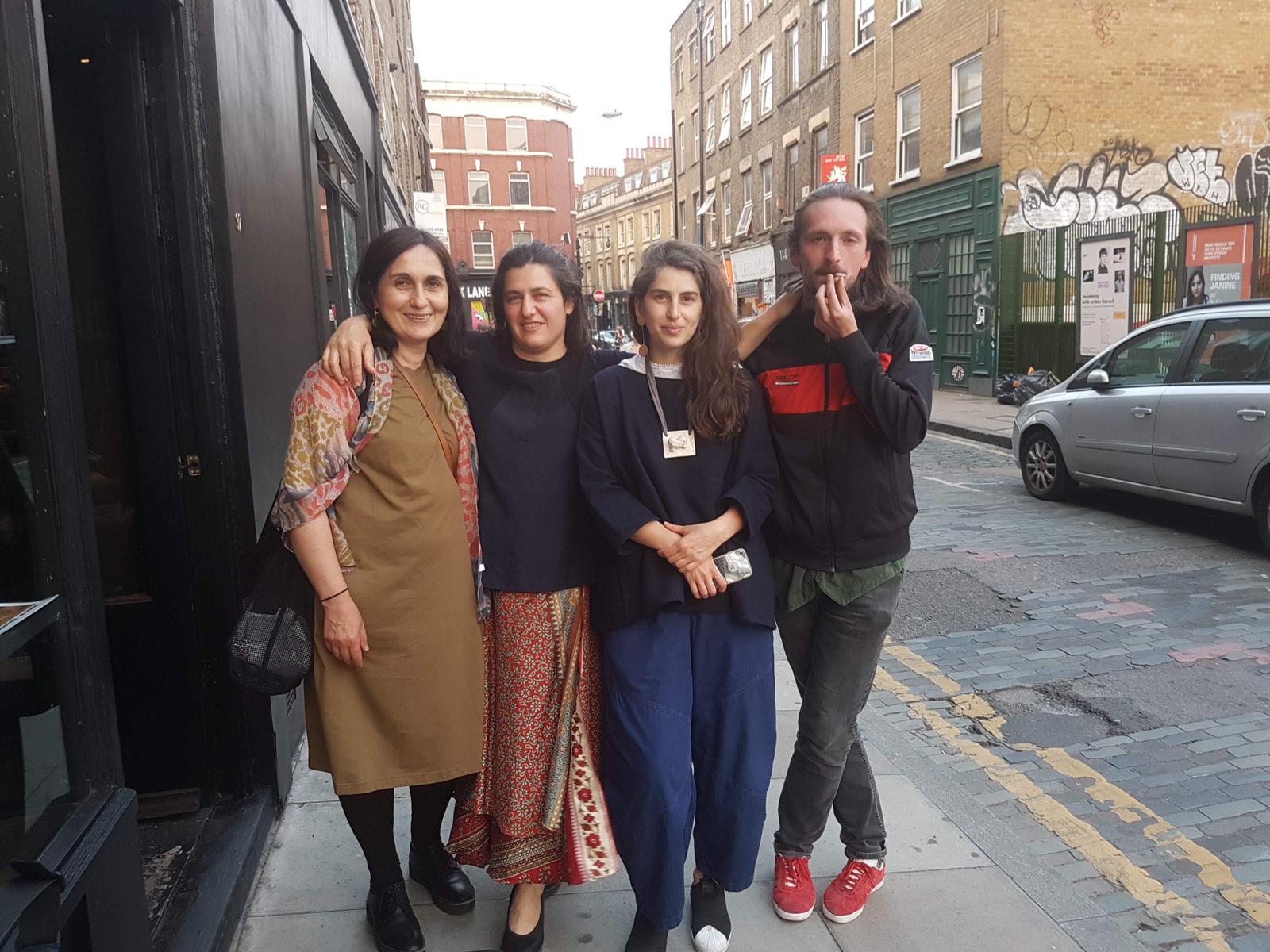 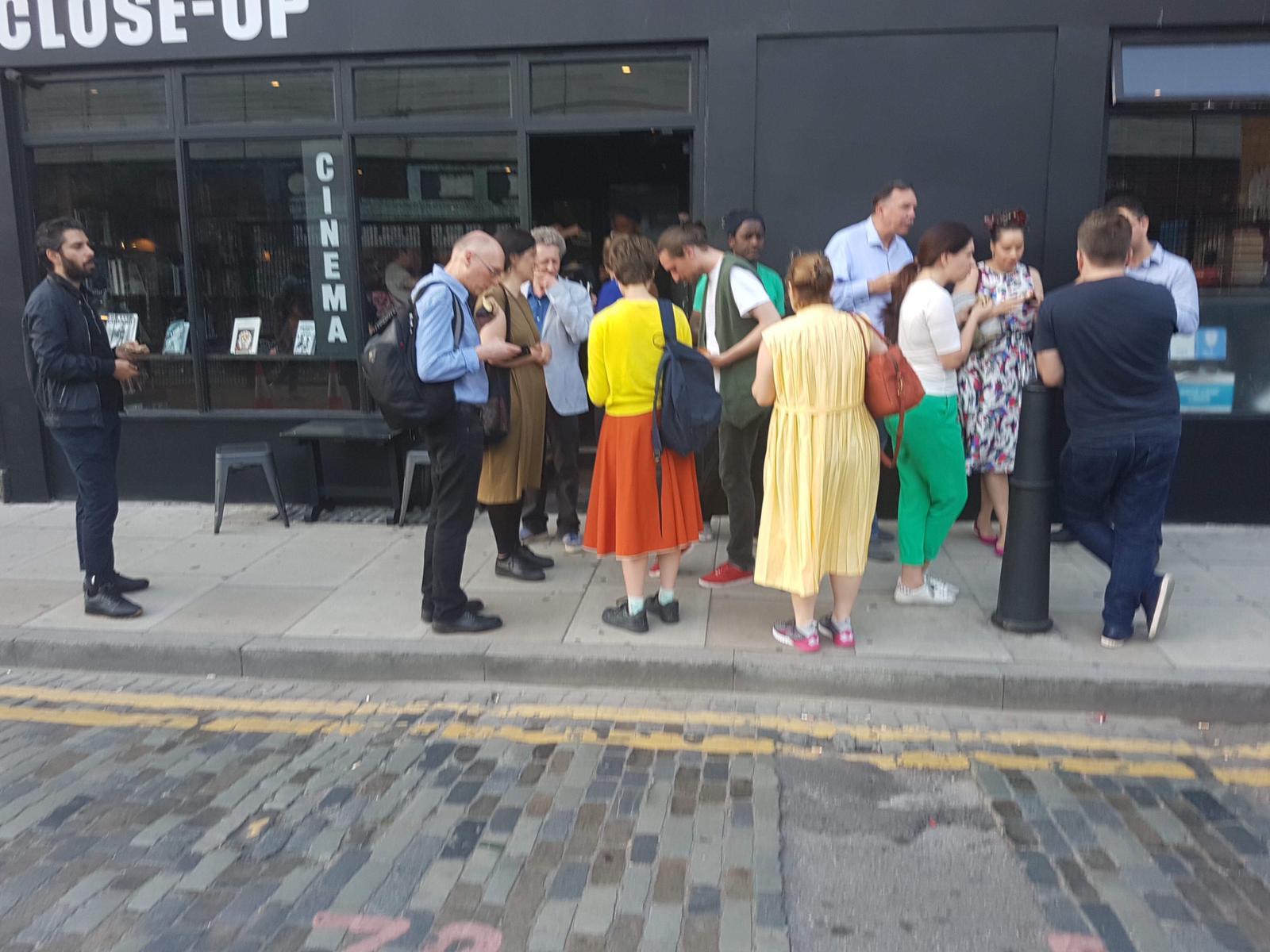 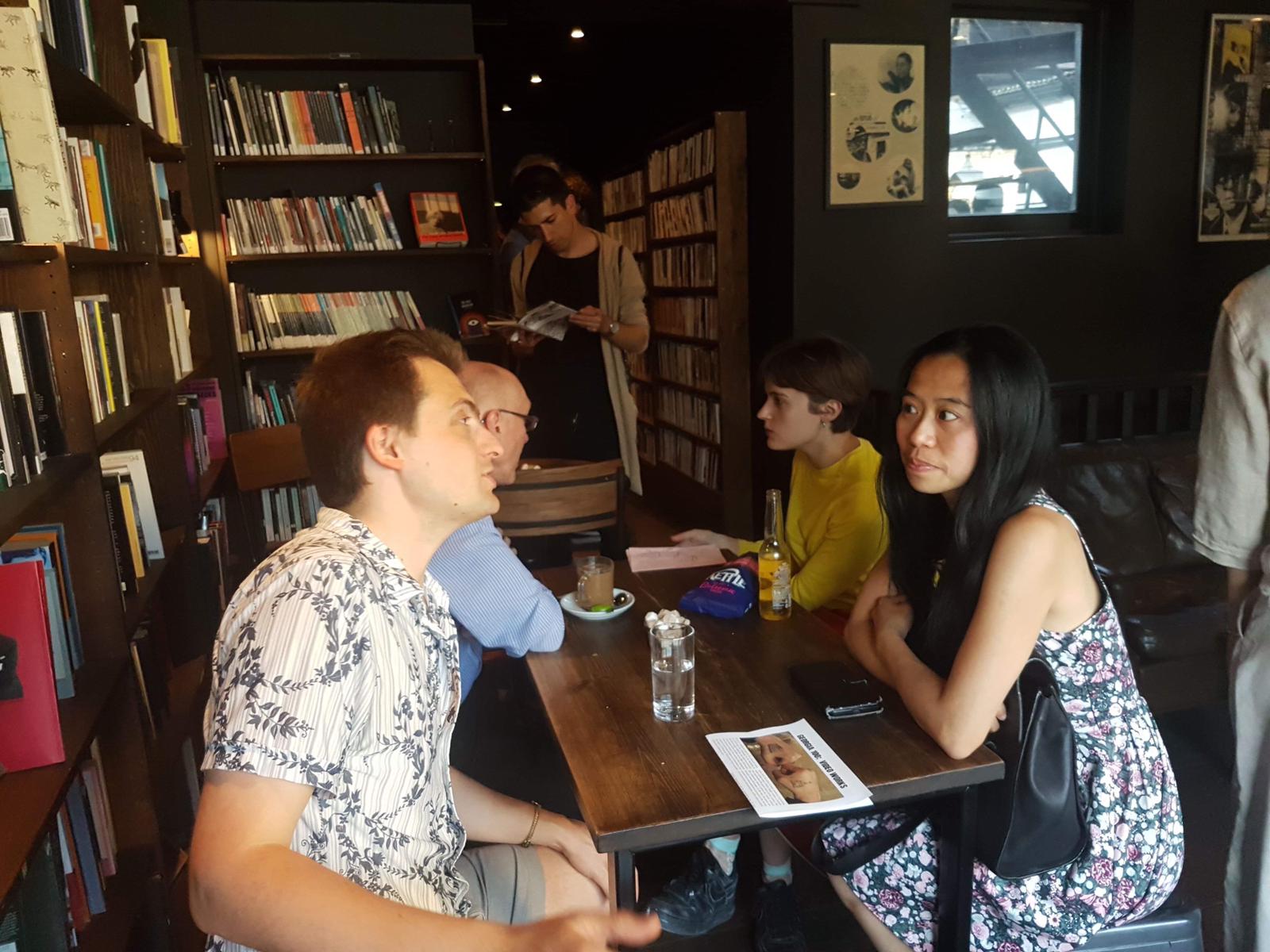 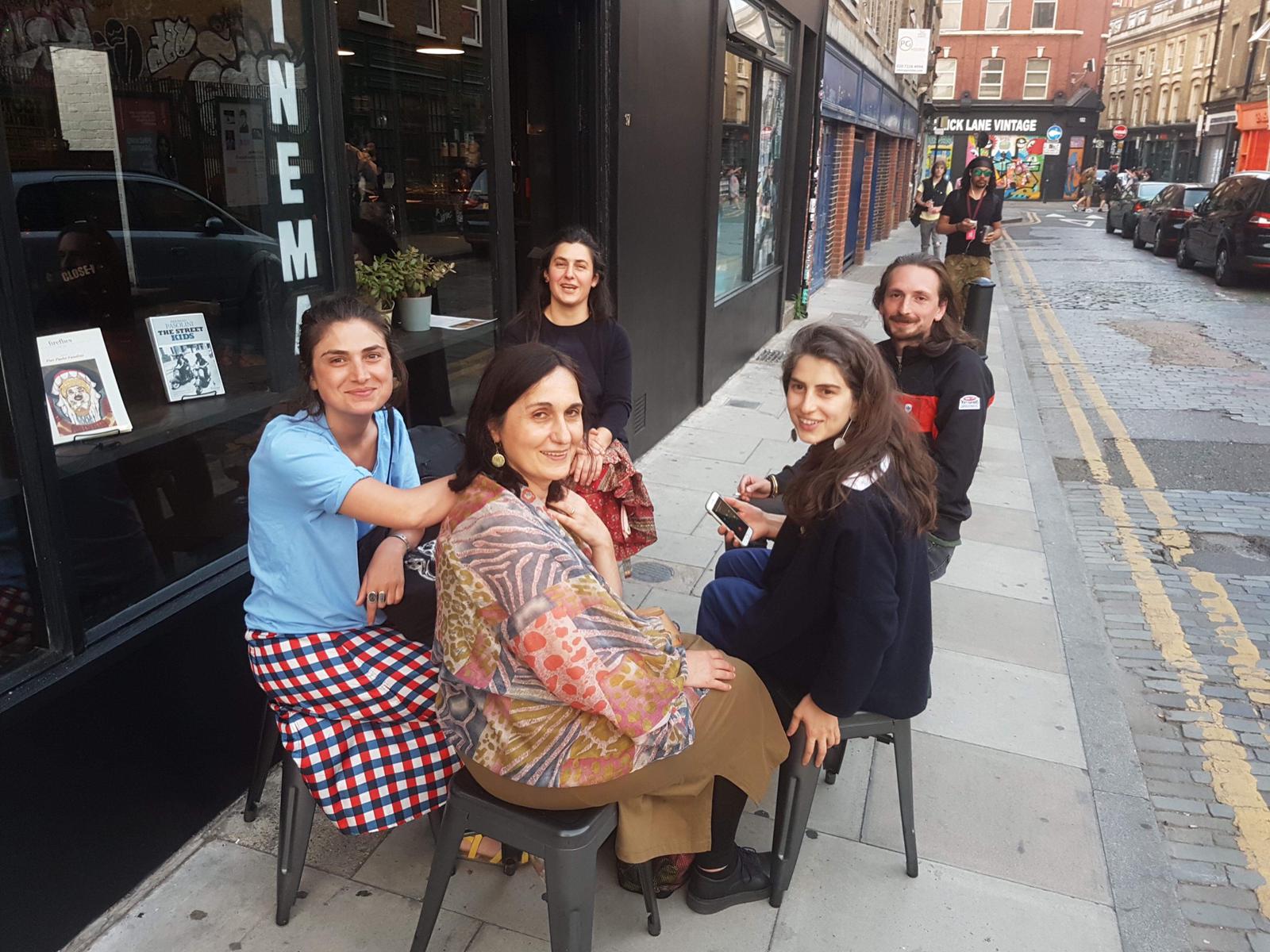 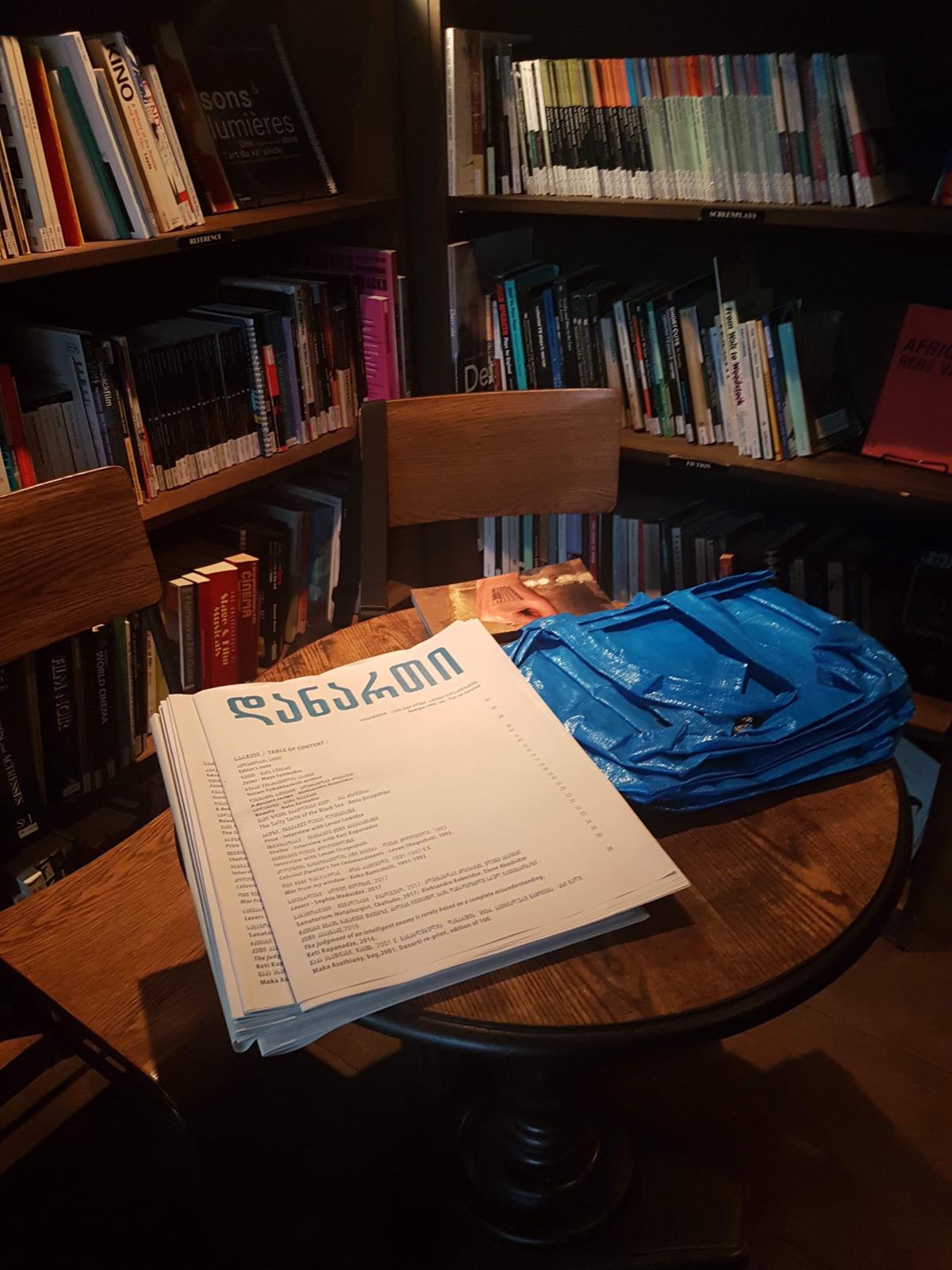 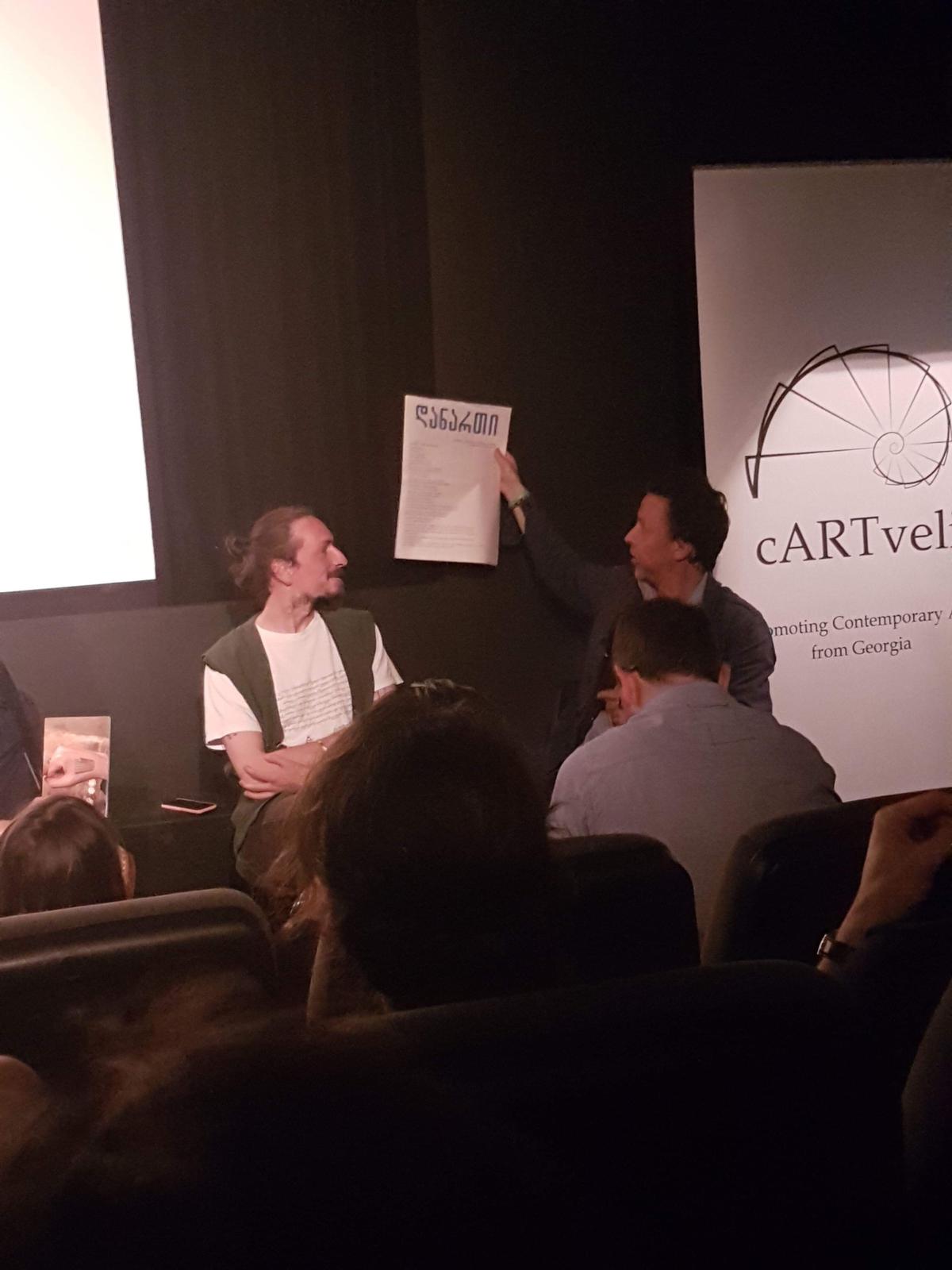